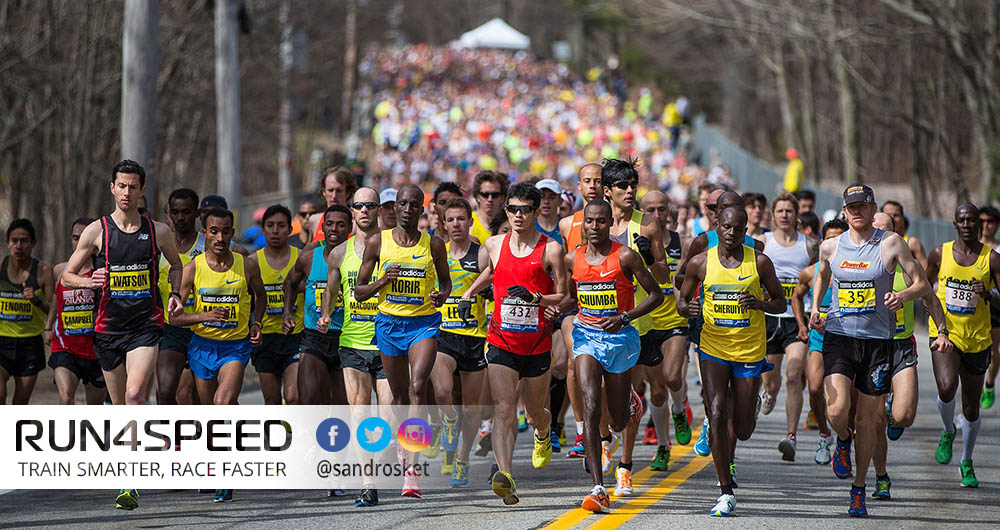 Fartlek training is unlike any other workout in your toolbox. It’s where you let intuition, spontaneity, creativity, and fun take over instead of having your training plan dictate your run. Yet that doesn’t mean all common sense should go out the window. There’s a method to fartlek runs, too. In this article, I will outline the framework that will ensure your fartleks are both fun and effective so that you can excel on race day.

The Benefits of Multi-Pace Workouts

As performance-minded runners, we typically assign a specific purpose to each and every one of our workouts. Long runs build endurance, tempo runs increase the lactate threshold, intervals improve VO2max, and repetitions develop speed, and easy runs fill the gaps to create balance and contribute to overall weekly running mileage. Although some combo-workouts exist, the norm is to single out one specific training zone to maximize adaptations.

The fartlek is different. Roughly translated as “speed play” from the Swedish language, it is a rather unstructured workout. It encourages running by feel instead of having to adhere to pre-defined segments of certain training zones. Hence, refrain from observing your running watch during fartlek training. But of course, that doesn’t mean all established norms of science-based, experienced-tested training principles are abandoned either.

Fartlek training, like all other workouts, can’t be viewed in isolation. They have to fit in the overall context of your training week. Fartlek runs are similar in duration as your easy runs but contain a considerable amount of faster paces, such as segments at threshold pace or even interval-like VO2max efforts. For that reason, they should be preceded and followed by easy runs to ensure sufficient recovery time for other upcoming quality runs.

Zooming out some more looking at the big picture there’s also your training phase to consider. Fartleks are ideal early in your training cycle to inject some faster running without the rigors of fully structured workouts. It can also replace a scheduled threshold or VO2max session on days where you feel under the weather. But you wouldn’t run a fartlek one week prior to your peak race. Here you would focus on race-specific training.

If you happen to live in an area with hilly terrain, speed up on the uphill segments. That way you build aerobic and muscular strength simultaneously while reducing the landing forces associated with running on the flat. Tackle steeper inclines with short intense bursts and longer sections at a tempo pace. Don’t put extra effort into downhill sections as that strains your quads and can be hard on the knees. But you shouldn’t tense up at downhills either.

In case you live somewhere with no hills in your vicinity then don’t despair. Look for landmarks and use them as guideposts for faster sections or change pace at certain time intervals. Don’t rule out a track either as its surface is more forgiving than running on asphalt or concrete. Like I said before, have a rough idea of what your fartlek training looks like but don’t make it too regimented. That also means taking your eyes off your running watch.

Yet another option is to take your fartlek run to the trail. That seems counter-intuitive at first if you are used to road running but there are benefits to it. For one, running off-road trains your proprioception. That means over time you become less susceptible to twist your ankles. It also is less repetitive than road running as it disperses the impact. You would want to get a pair of trail runners for this, though. Don’t take your racing flats to the trail.

In summary: Fartlek training is by definition rather unstructured. It’s a great replacement for threshold or VO2max training during the off-season and the base phase – or on days where you simply don’t feel like following the rigors of a workout with pre-defined paces. Nevertheless, some rules apply. Run easy for the most part and allow for sufficient recovery between faster segments. Most importantly, have fun during fartleks.