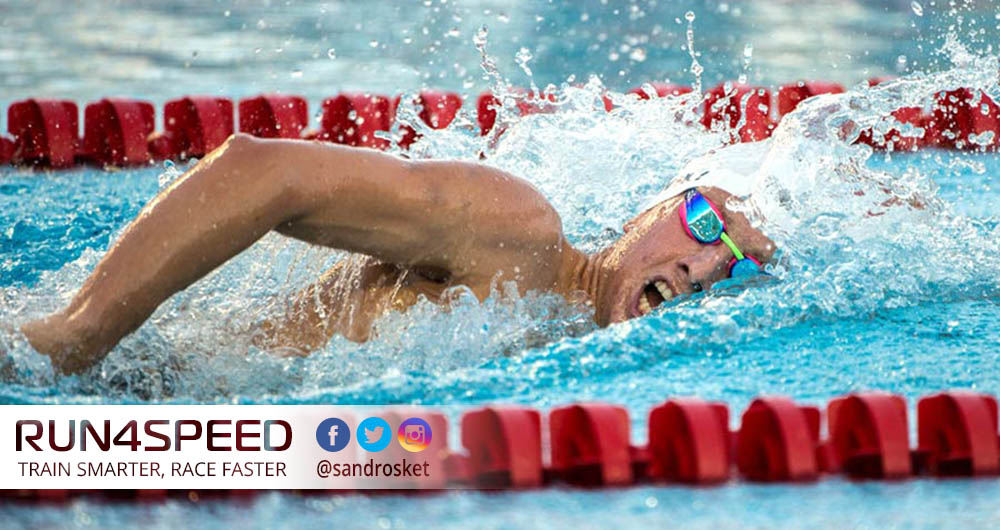 The various benefits of running for health & fitness are well-documented in the popular press as well as in scientific literature. Running, in fact, is so effective that it even serves as a preferred conditioning tool for many other disciplines: e.g., martial arts and racket sports. But what about the reverse—which conditioning tools can serve runners in their quest for improved race performances? In this article, we are about to discover the most beneficial cross-training methods for runners, and dismiss the ones that are ineffective.

“Running has more benefits than most other sports. But it is incomplete.”

We runners take pride in our incredible aerobic prowess, much of which we can easily transfer to other activities. We aren’t caught out of breath ever! Unless we run, of course. On the other hand, we aren’t exactly the champions of flexibility and overall strength. Worse still, running is one of, if not the most repetitive sport out there. We operate exclusively in the sagittal (forward) plane of motion.

The opposite of a runner would be a CrossFitter. Their aim is to work their body in every conceivable way possible to achieve balance in strength, endurance, agility, …, you name it. They’re the ‘jack of all trades’ of sports. But as a quote jokingly put it: “CrossFit?? Who wants to be the best at exercising? I play real sports!” And that sums it up nicely. You, as a runner, are in for sports performance.

The rule of specificity states: The most direct path to becoming a better runner is running. Yet there is only so much running we can do. Relative beginners, age-groupers and athletes with a history of running-related injuries can’t raise their mileage indefinitely. Most fare better with some sort of cross-training. Not just any cross-training, but running-specific cross-training.

Therefore, we need to look at cross-training as a means to an end. The aim is not to become the next boxing champion while chasing personal records in running. You want these activities to support running training rather than hinder it. For that reason, I prefer the term ‘supplemental training’. In the following paragraph, we distinguish between 4 broad categories that can improve your running.

THE 4 TYPES OF SUPPLEMENTARY TRAINING

ENDURANCE is best trained with running. Yet doing some of your training on a bike is a good choice. Cycling relieves the body from the constant pounding of running but utilizes many of the same muscle groups. You can remove the click pedals – only a the downward push is beneficial to runners. Swimming works for recovery but is a less effective aerobic cross training tool.

STRENGTH TRAINING I covered in detail in one of my recent posts: Strength Training for Long Distance Runners. Here just a quick recap of its importance: Strength training leads to an improved running form, fortifies your body against injury, and irons out muscular imbalances that may exist. The movements should resemble running as closely as feasible. Think running-specific compound movements.

FLEXIBILITY training does not evoke high levels of passion if you are like me. But a lack thereof is like pushing the gas pedal and the breaks of your car at the same time. Tight hip flexors and hamstrings will shorten your running gait. Make stretching a daily habit after your workouts while your muscles are still warm. A word of caution: Hyperflexibilty reduces power—be reasonable.

TECHNIQUE DRILLS should also be a daily staple in your training diet. The running form of 90% of the runners I observe at the park is questionable, to say the least. And that’s sheer ignorance for the most part as running is not a very technical sport. The fastest way to improve your running are drills that isolate and exaggerate parts of the running gait cycle. Include them in every warm-up.

In summary: Although we runners are in love with running, we should keep an open mind for other sports that either directly contribute to a better running performance or complement our bodies in areas where we fall short. You will be surprised of how little but consistent supplemental training will significantly improve your health, looks, and performance.